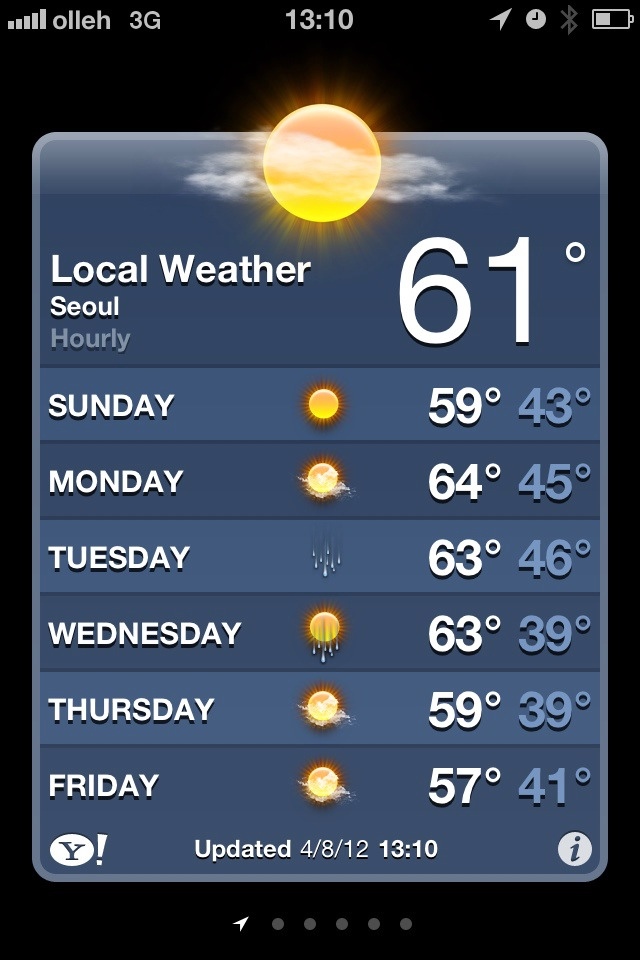 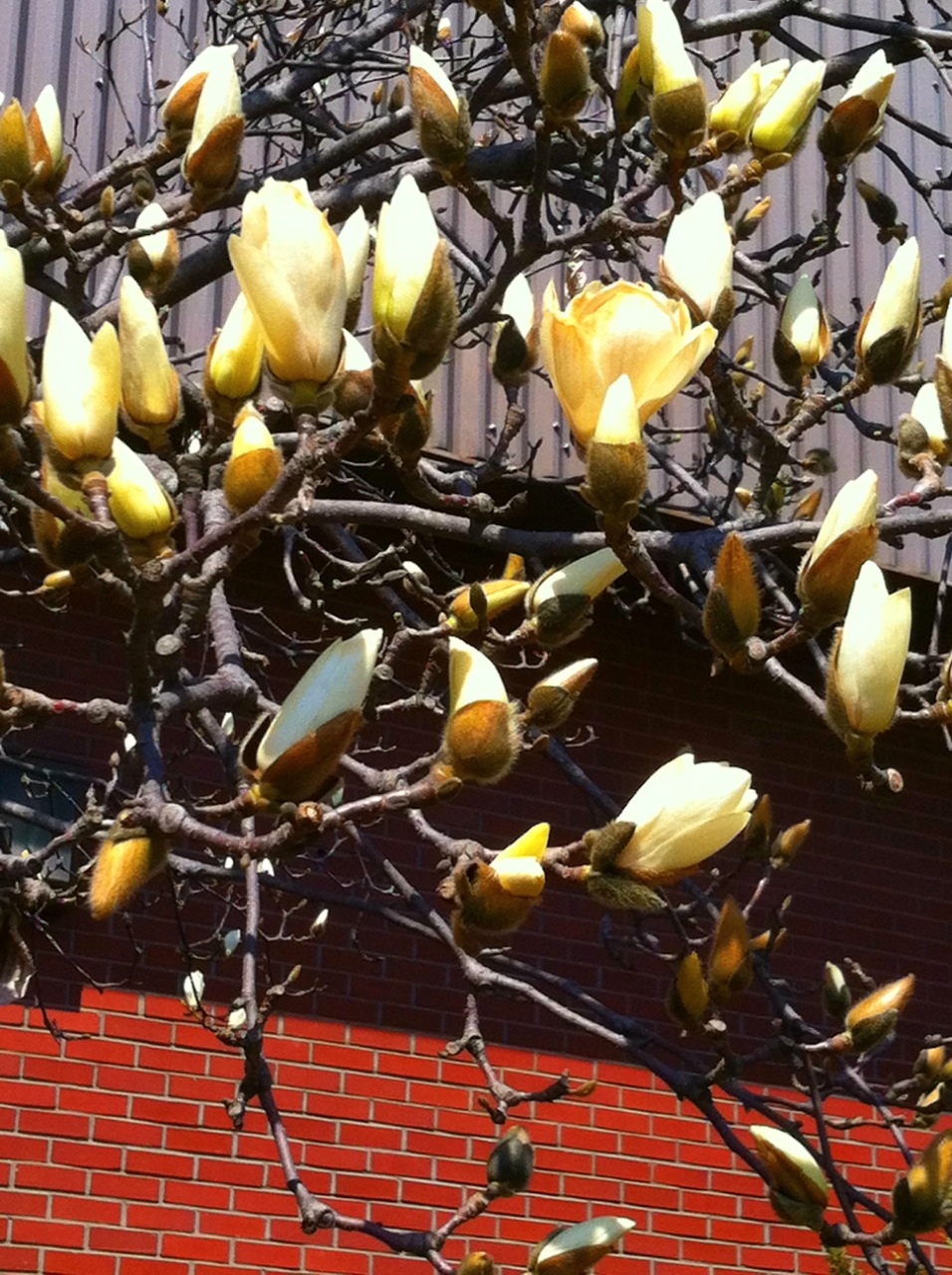 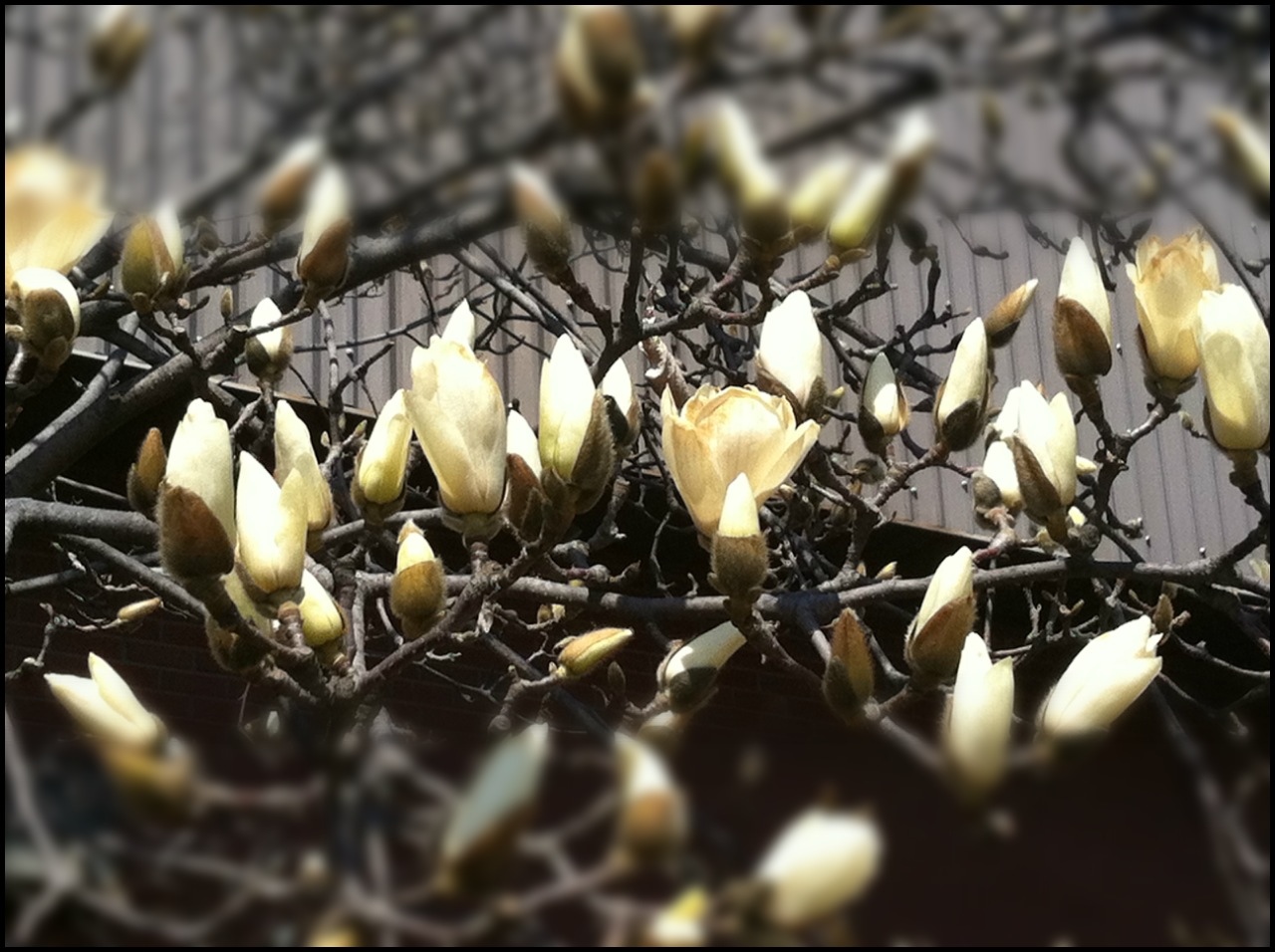 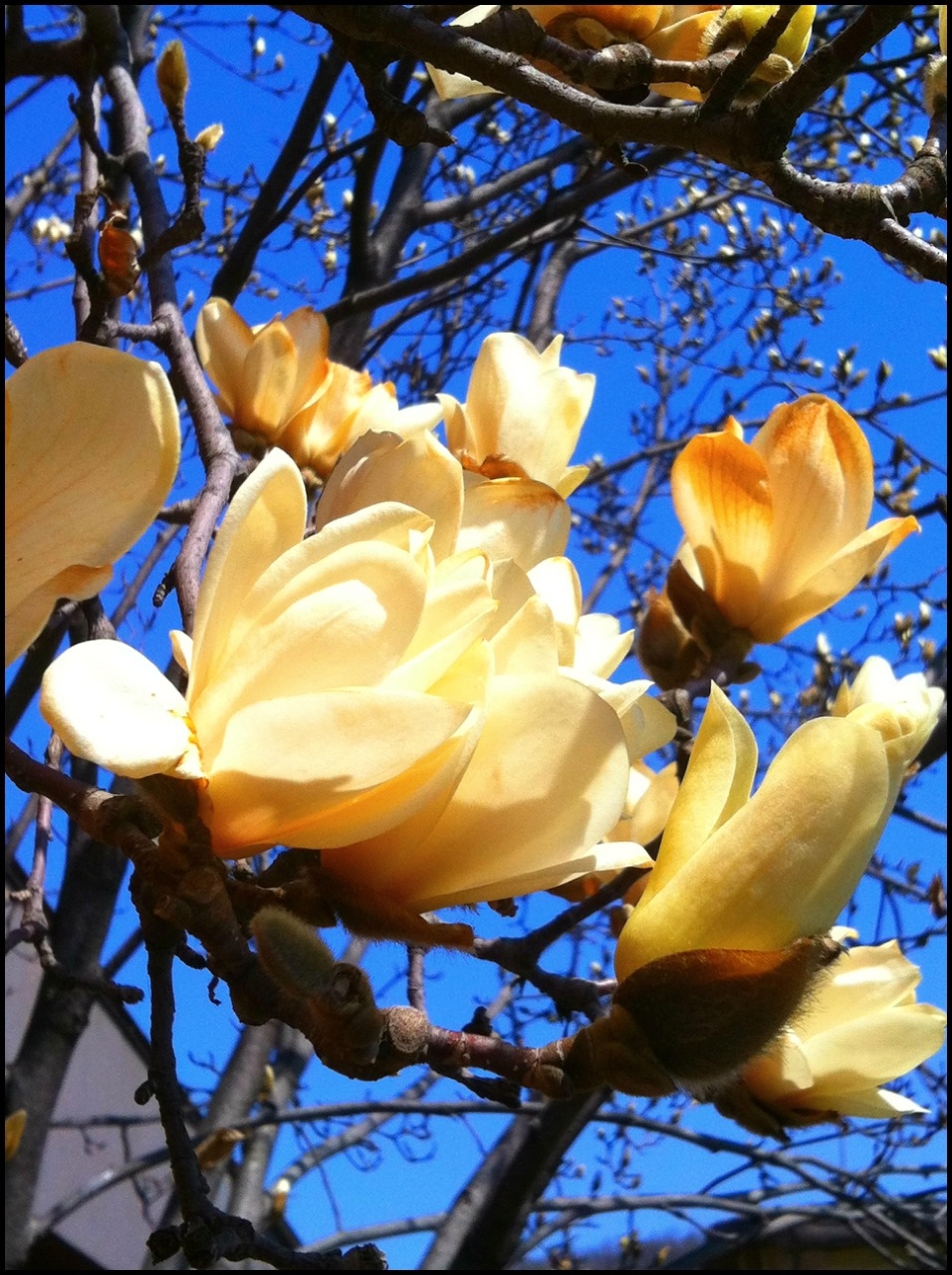 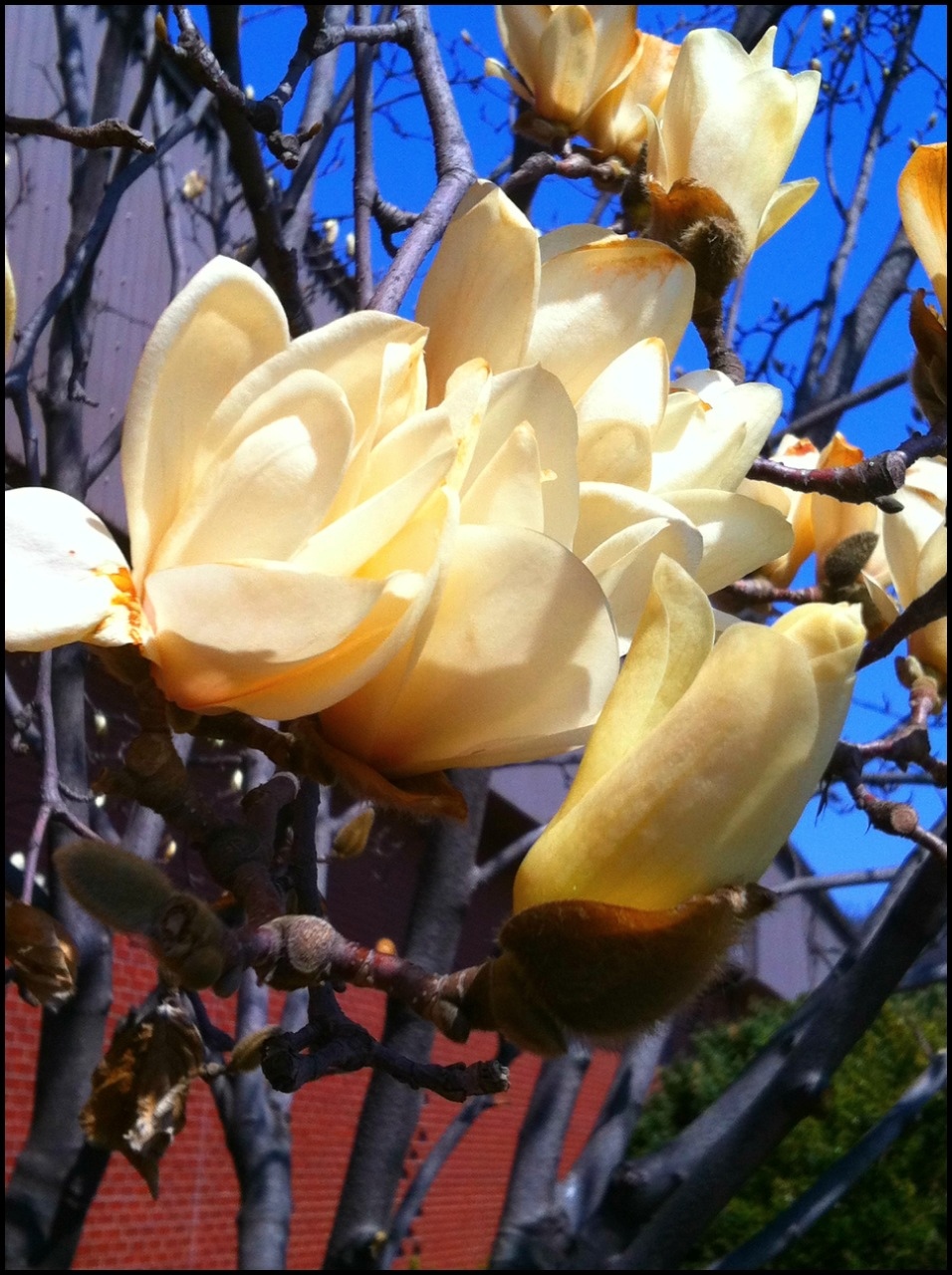 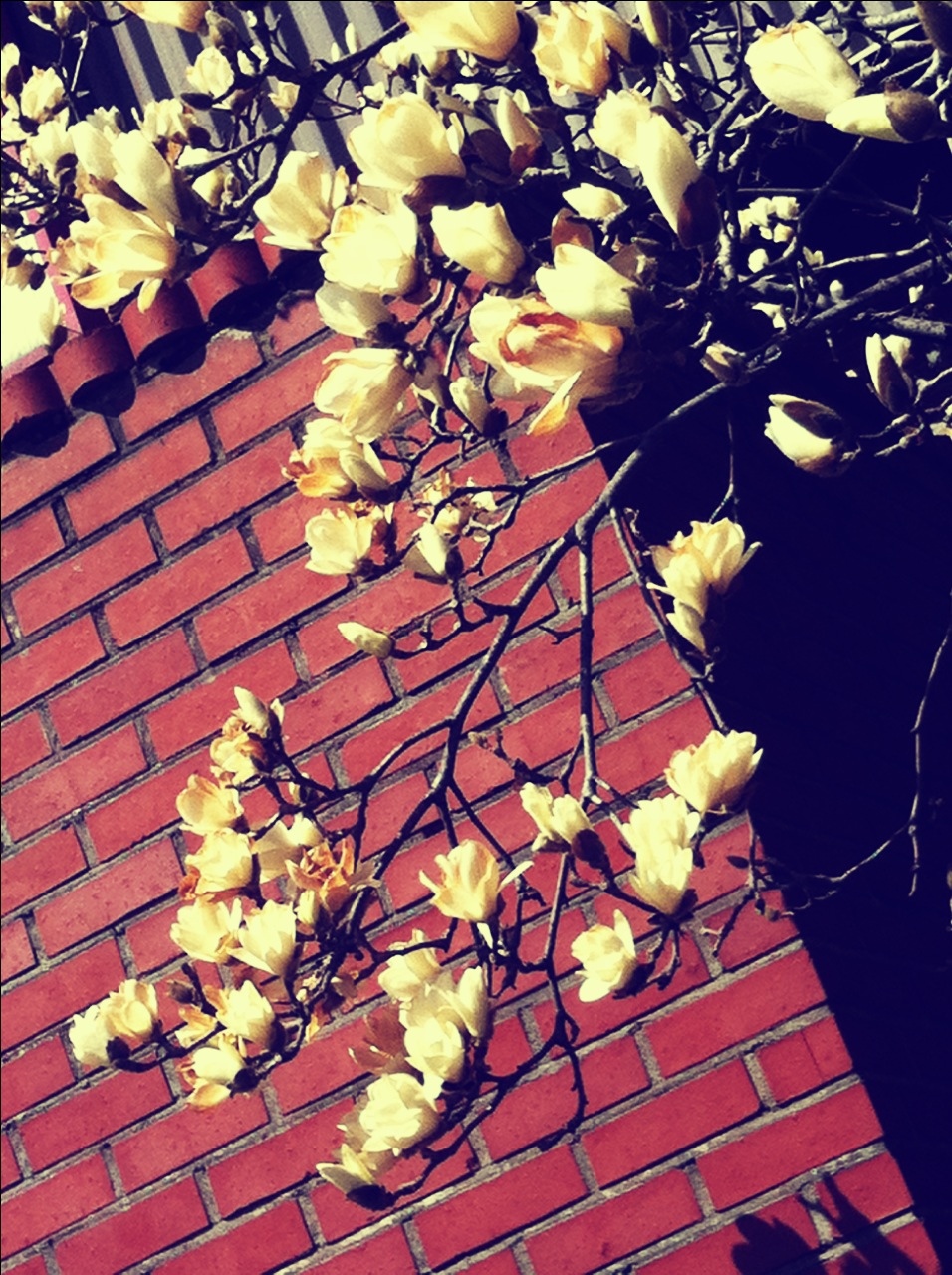 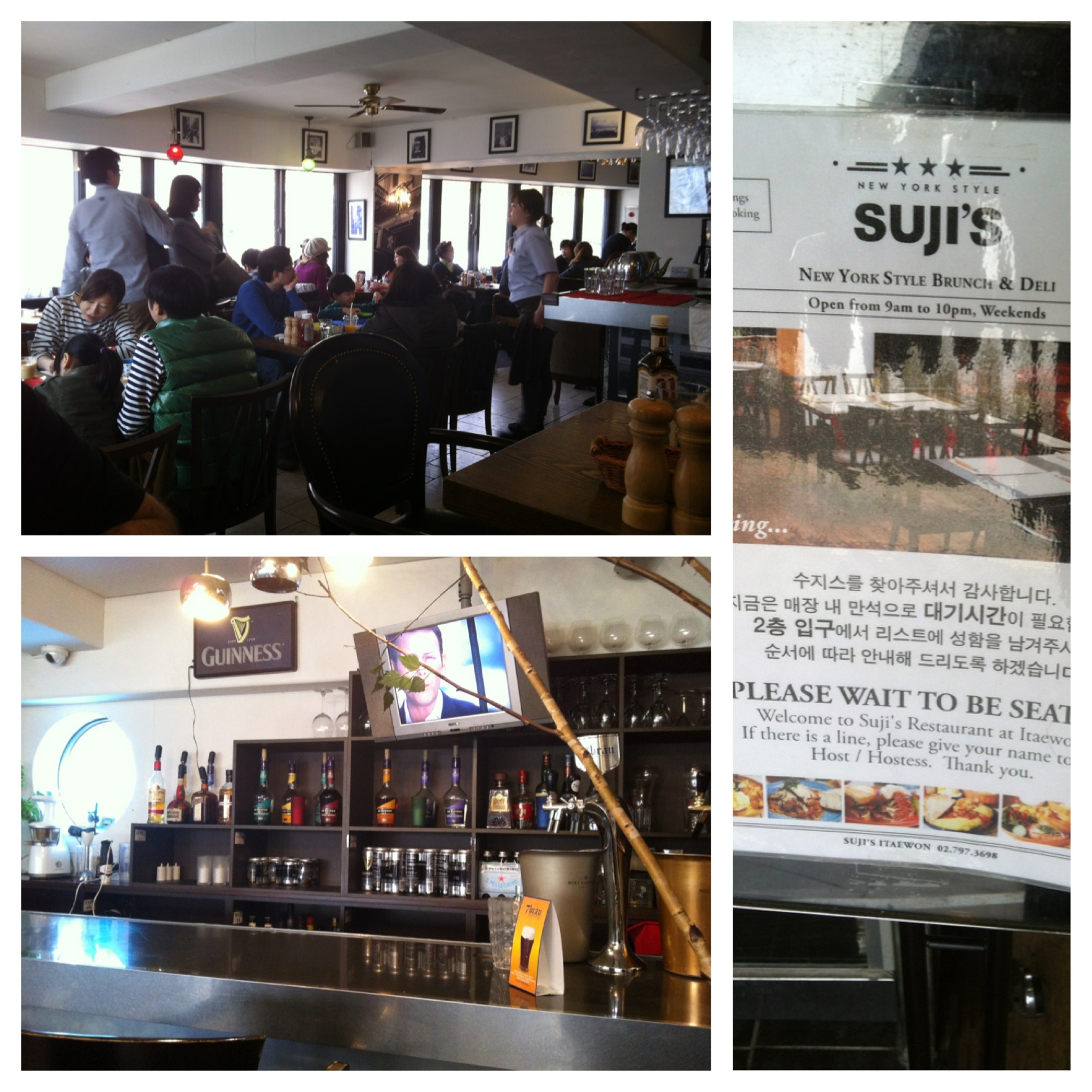 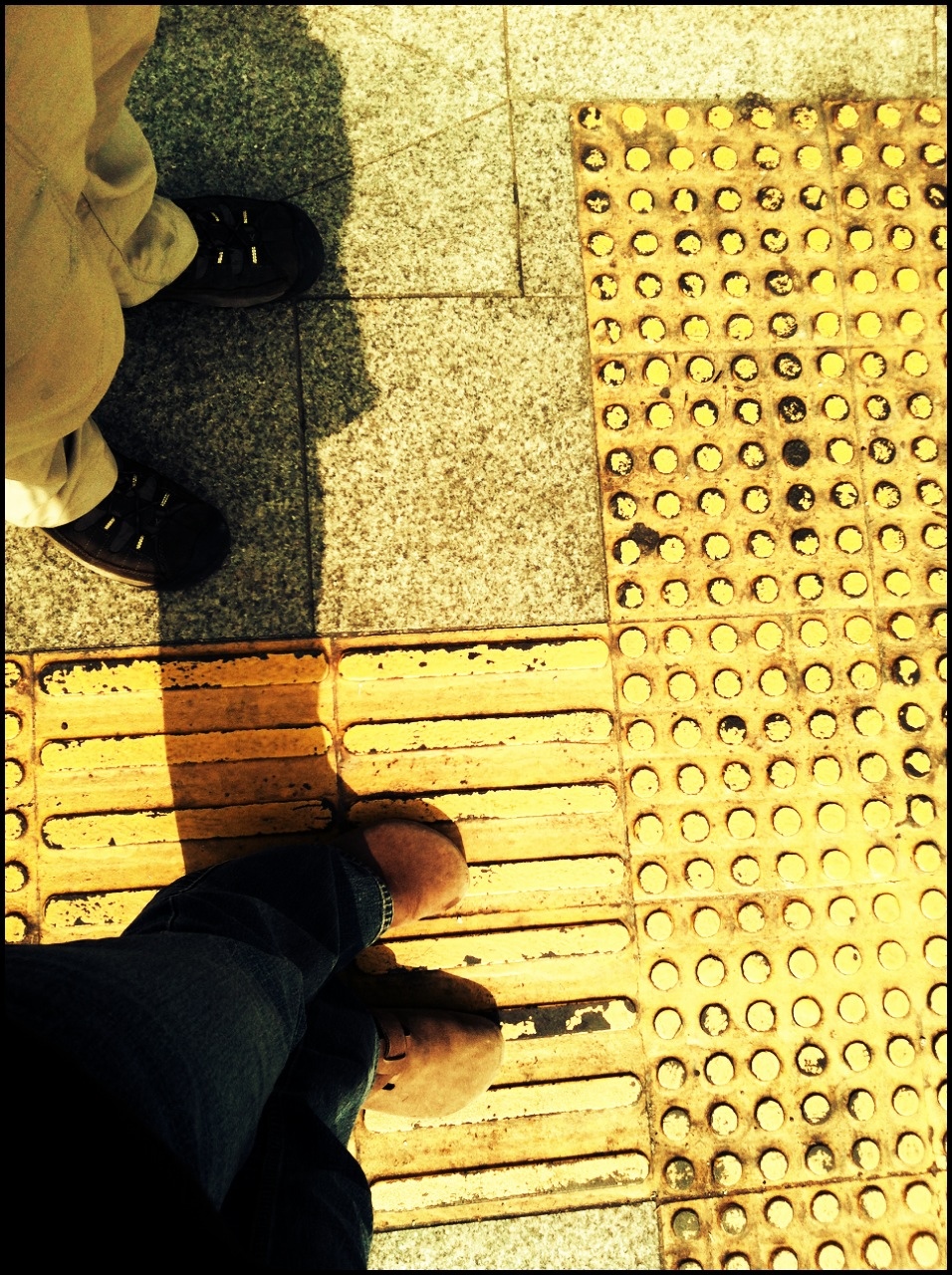 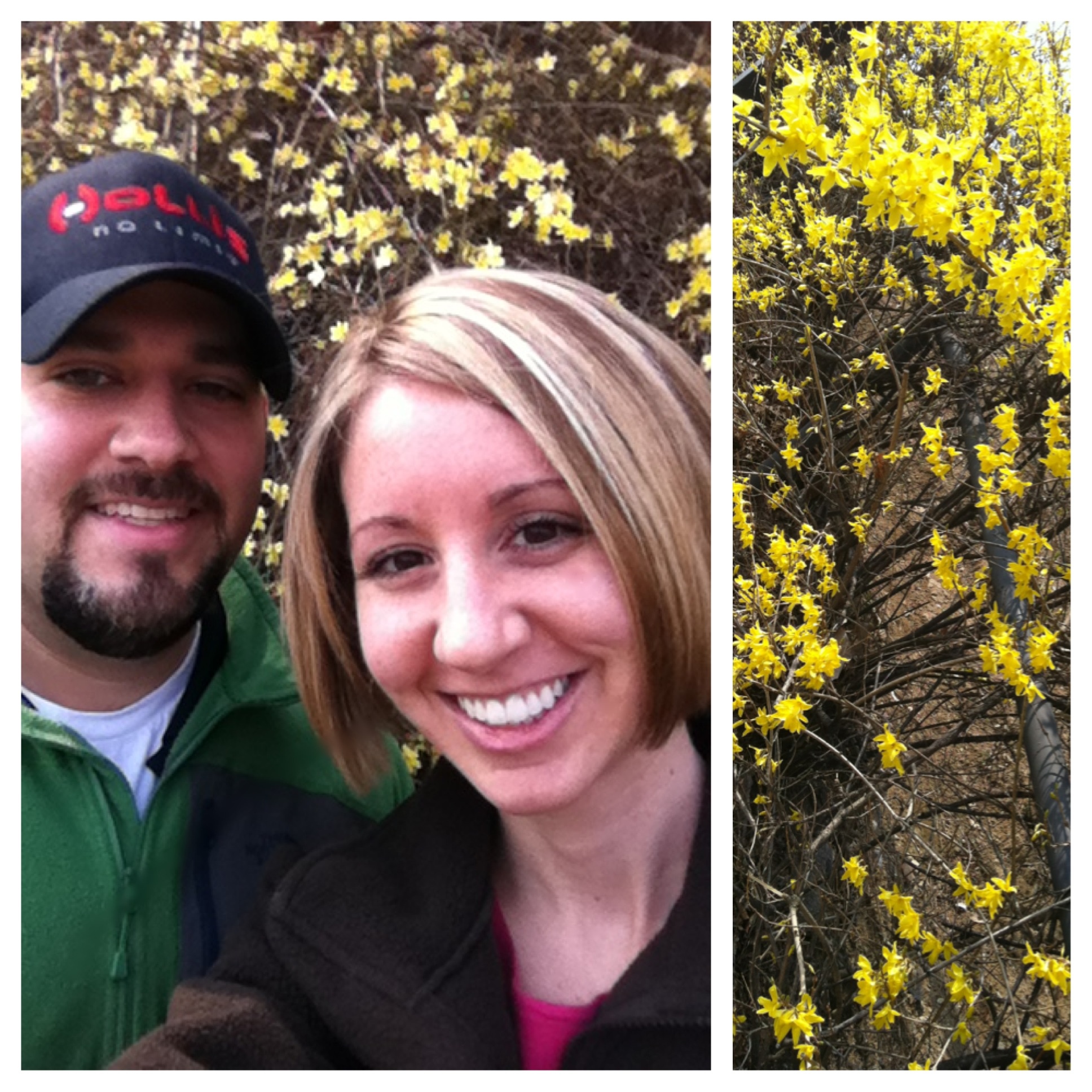 Here’s to hopping your weekend was filled with sunshine,
beautiful new blooms,
yummy food,
and love. <3
xoxo the Bees

Directions to Suji's - Take subway line #6 and get off at NOKSAPYUNG STATION, Stop 629, Exit #3.
Located on the right corner as you enter Itaewon - From Exit 3, walk to the pedestrian crossing light, cross the street, turn right. Suji's is just a few feet from the corner. Look for the menu-board on the sidewalk. Suji's is on the 2nd Floor of the building) 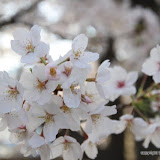