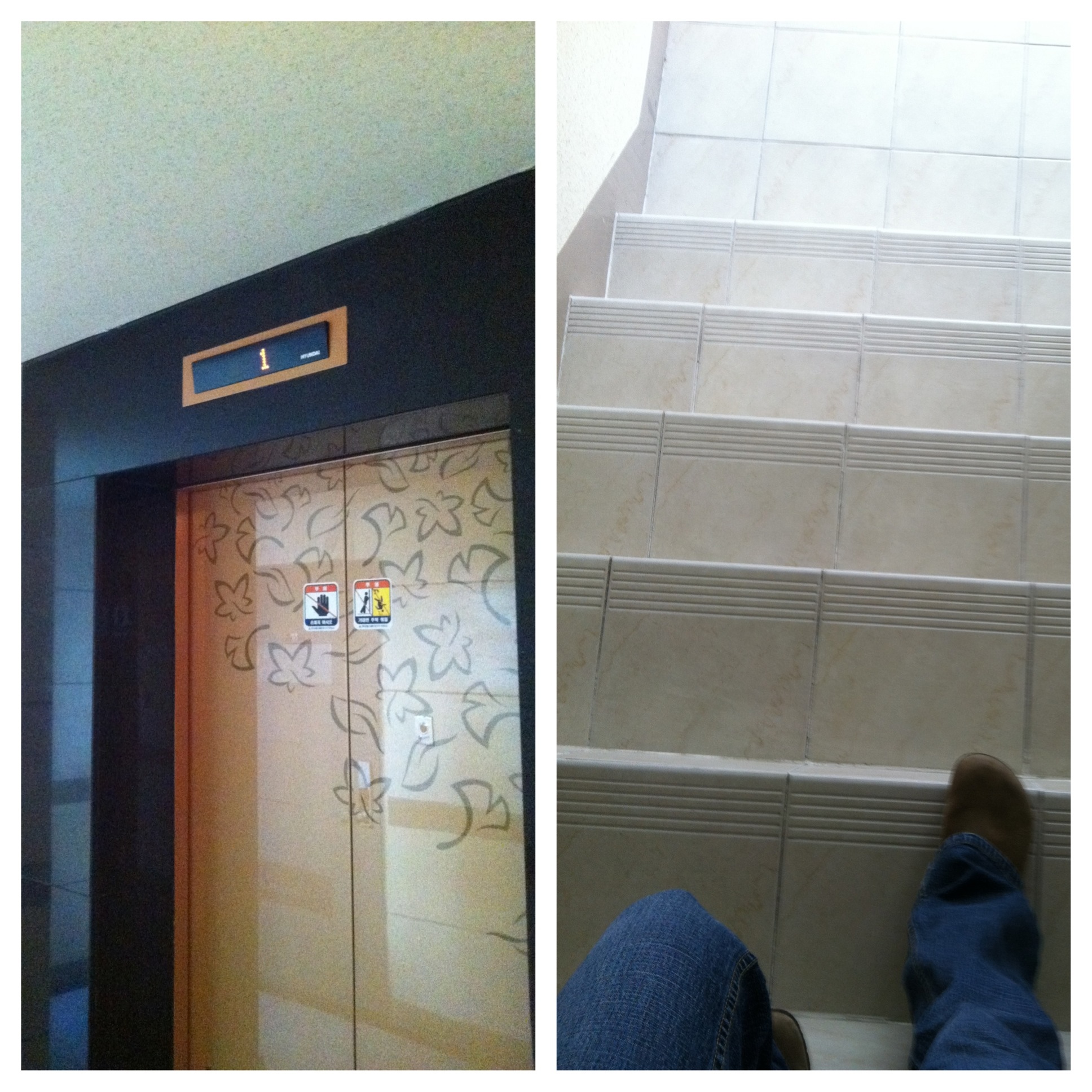 Yes, I tend to take the steps occasionally even if our place has an elevator…Mr. B thinks I’m an oddball.

I got the chance to meet up with my dear friend Mary. I have to say thank you again to her husband for letting her get out while he stayed with their twins. 🙂 We decided to give a shabu shabu restaurant located in New City a try. 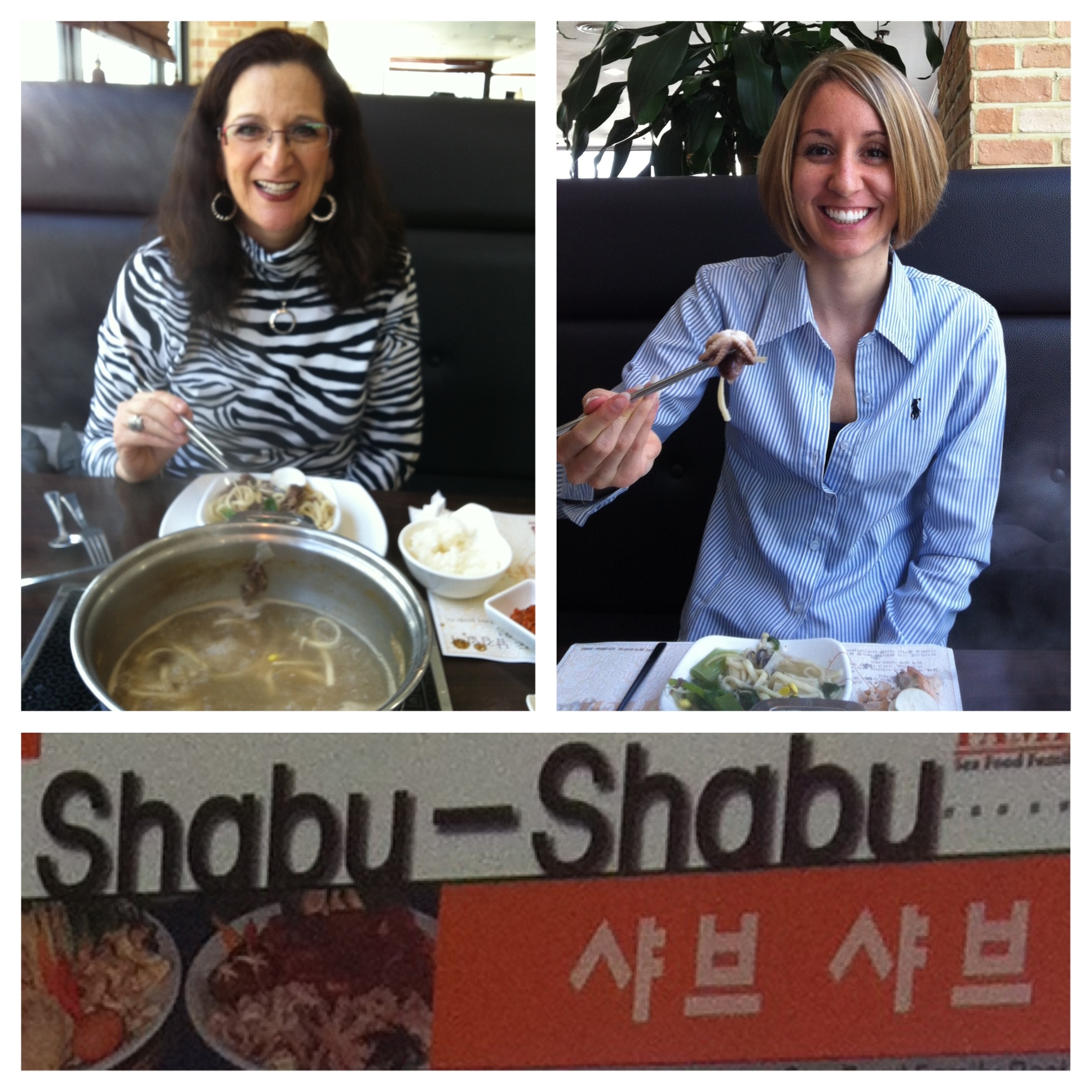 Wow! This place is totally a finders keepers! With the weather getting cooler and cooler this place will be souper!

The restaurant is called Farmrich, Located on the 8th floor, and just a few steps from the Jihang station. 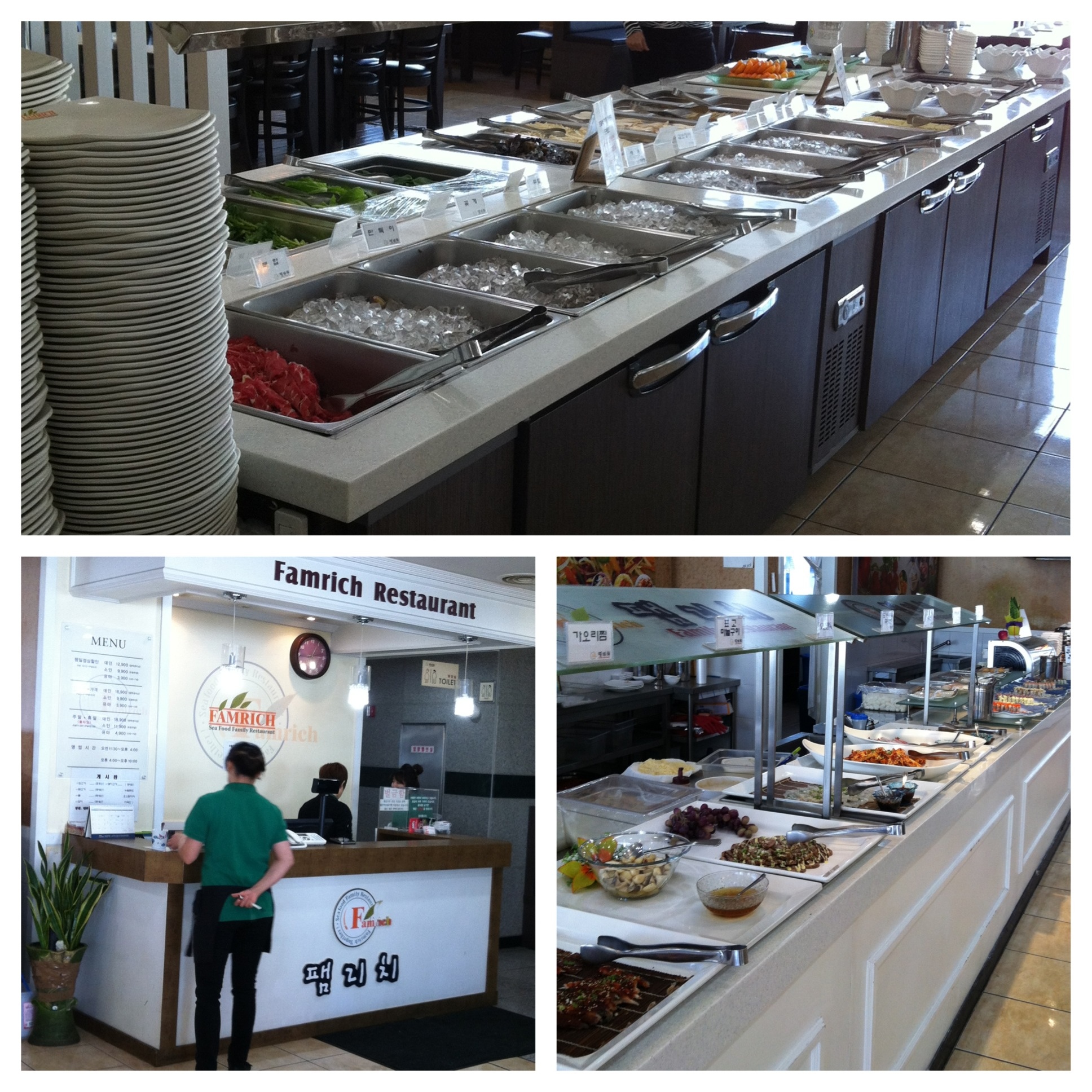 This was my first experience with shabu shabu. Mr. B recommended it because he had ate here when he first arrived in South Korea. Thanks Mr. B!

The dish is a Japanese variant of hot pot. The word translates into “swish swish”. This is the sound of cooking the meat or seafood in the pot. At this restaurant we were provided the pot of broth and were able to pick anything we wanted to add in from an excellent spread of a buffet. There was thinly sliced meat, various seafoods, and tons of vegetables. Mmm!!! We opted for a veggie, seafood, noodle concoction. 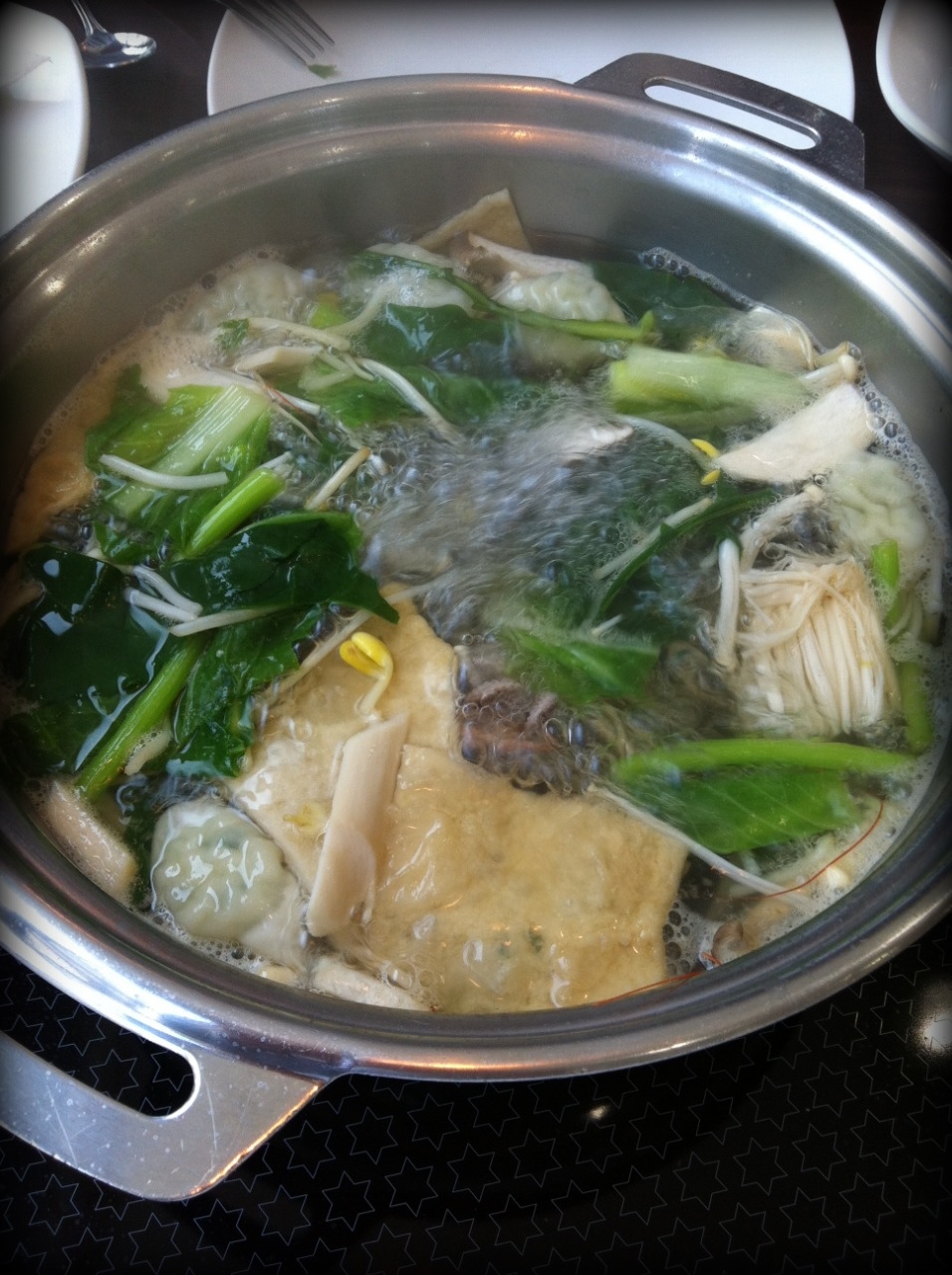 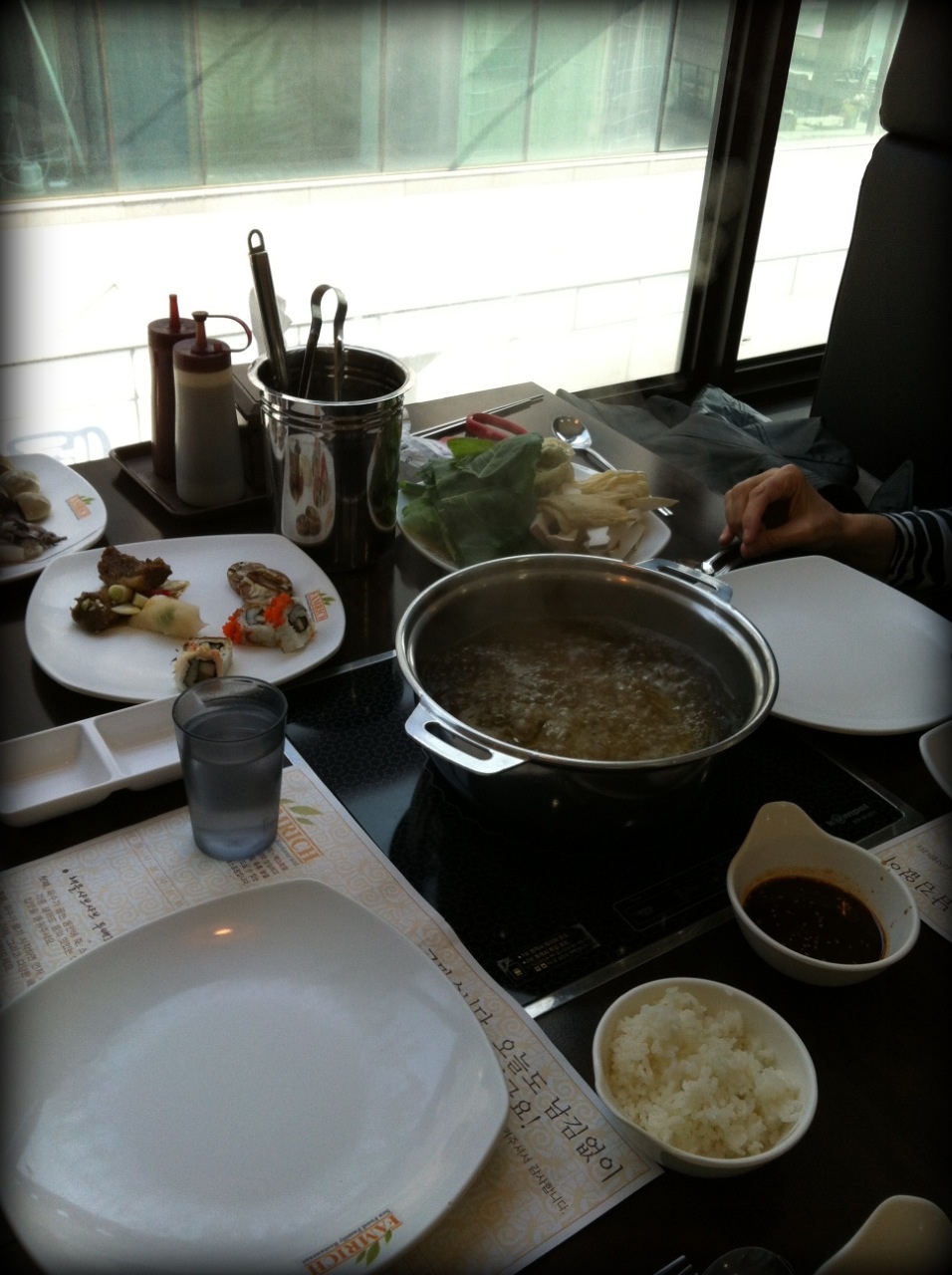 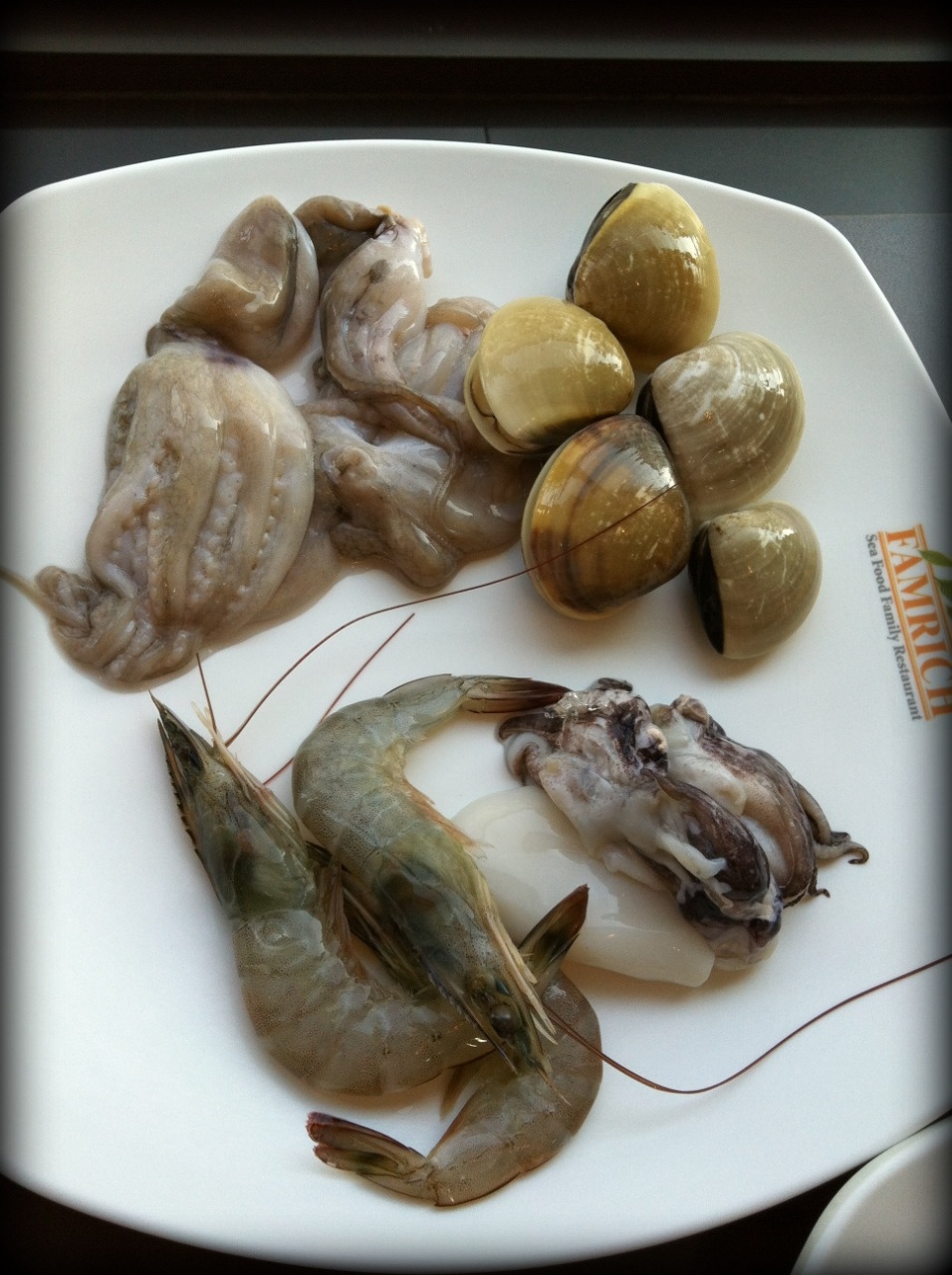 Oh yes we did! Squid, clams, octopus, and shrimp! 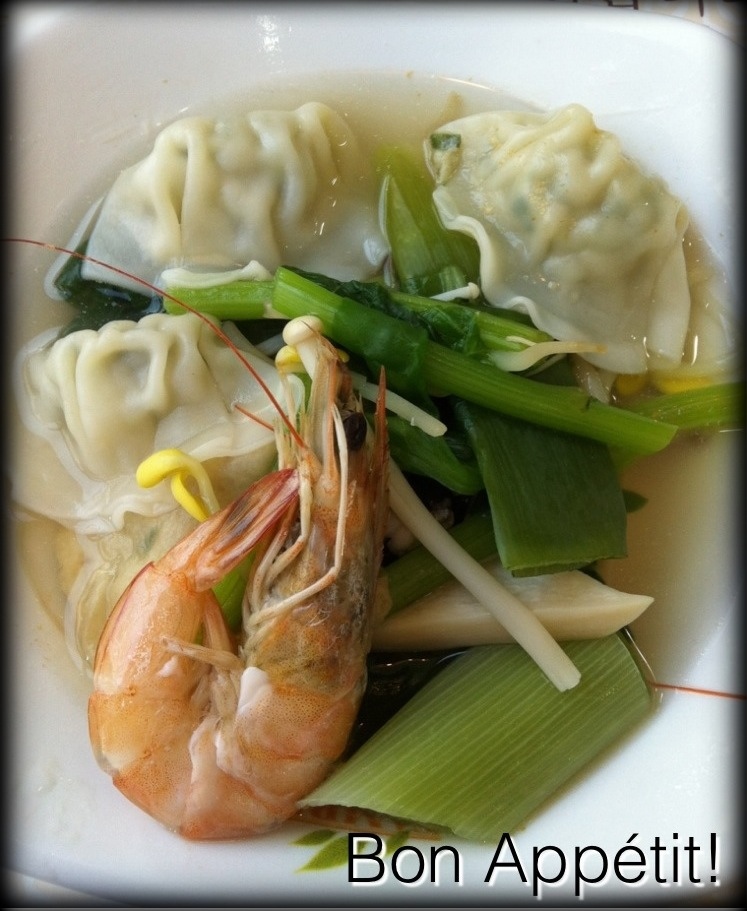 Have you ever had Shabu shabu? If you haven’t do you think you would try it?