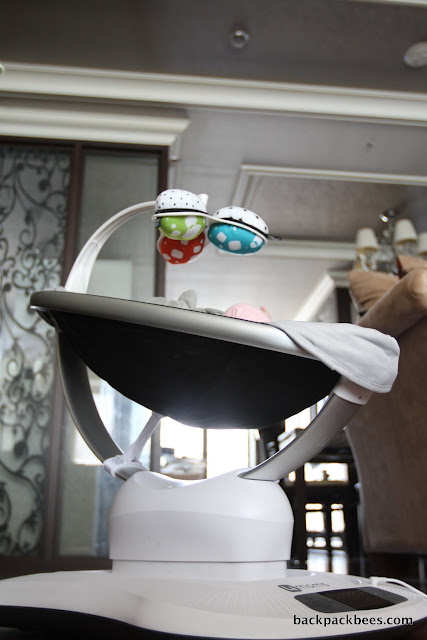 No, I’m dead serious! This thing is made from unicorn tears and possesses PURE MAGIC! What on earth am I babbling on about? The mamaRoo by 4Moms!

Yey! This calls for a product review!

Originally I purchased a little bouncer seat that vibrated on Amazon by Fisher- Price (Bumblebee only has used once now). It all started when my sweet cousin in-law threw me a virtual baby shower due to our geographical separation…. We were all discussing what purchases we made for the baby when my other cousin in-law (thank you Meghan) a registered nurse working in labor and delivery stated we HAD to pick up the mamaRoo by 4Moms….she too said this thing possessed magical powers, the babies absolutely loved them and the nursery was tricked out with them. This of course sparked my husband’s interest and I saw him immediately in the background researching online.

Then I heard our credit card scream…. He made the purchase on Amazon here

just like that.. hook, line and sinker. Eek! The price had me a bit concerned, because I’m pretty conservative. After the babyshower we discussed everything that made him make the purchase, watched the 4mom website product video, read a few customer reviews and then I understood why.

When the mamaRoo was delivered, Mr. B was giddy and immediately pulled it out of the box and put it together. The assembly was a breeze right out of the box! 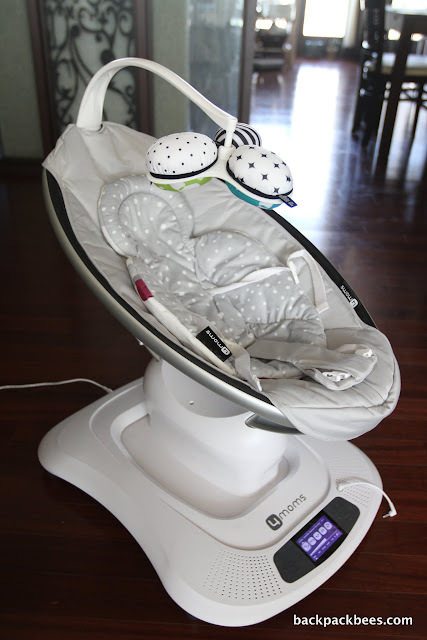 Our first thoughts were wow… This thing is pretty cool. As I read through the manual on the features, Mr. B already had his iPhone plugged into the MP3 attachment and was playing his techno music as he selected the various soothing movements to go with the music beat. He was sold and wanted to write to 4moms and ask if they could fabricate one in adult size for his office. I Yi Yi… Lol! I on the other hand thought all we need is this baby to actually see if she likes it, but I did have to admit it was rather cool. 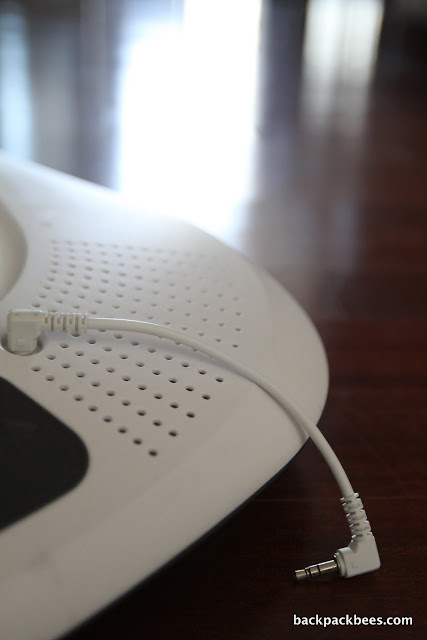 A few weeks later when our bumblebee arrived I was finally able to put the mamaRoo to the test…..We are now going on a little over two months with almost daily usage, we call it bumblebees “roo time”. I feel like we really have a good grasp on this product and can confidently give you our newbie parent review of pros and cons. (In no particular order) 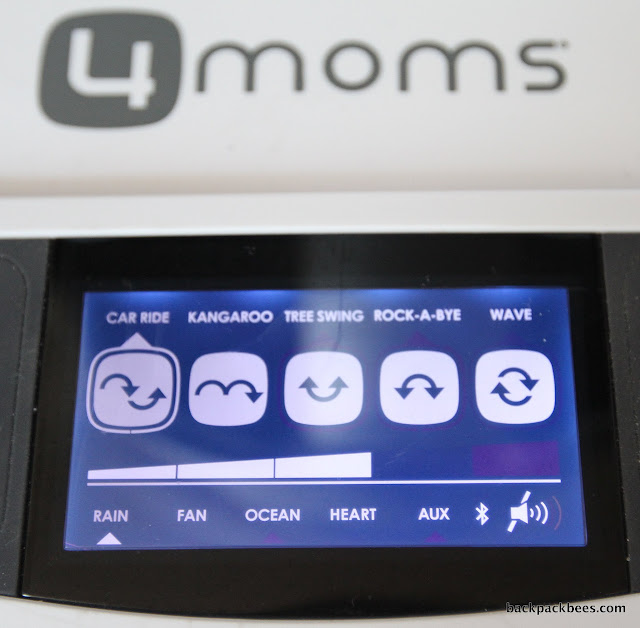 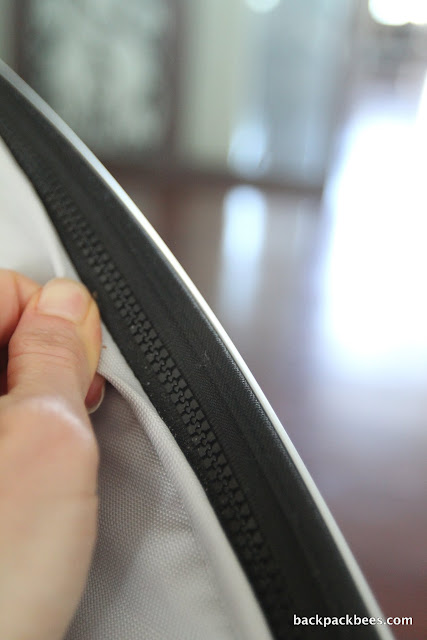 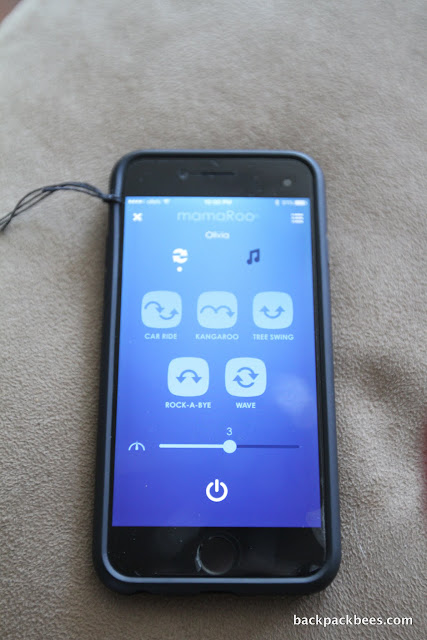 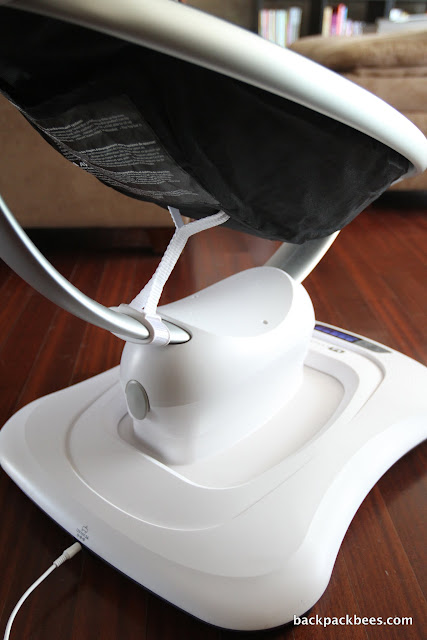 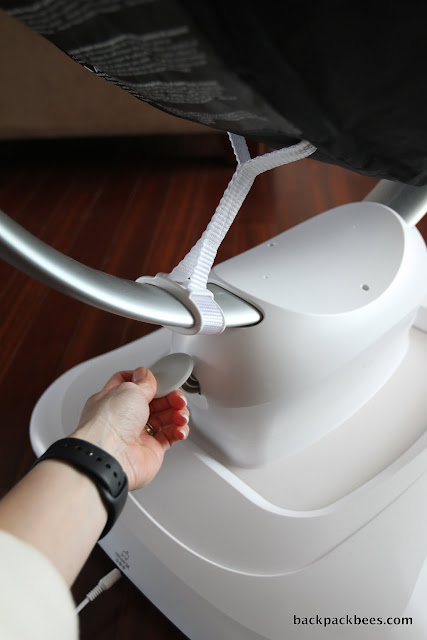 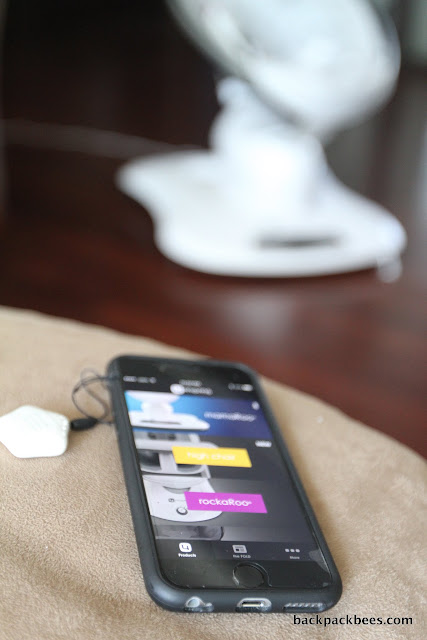 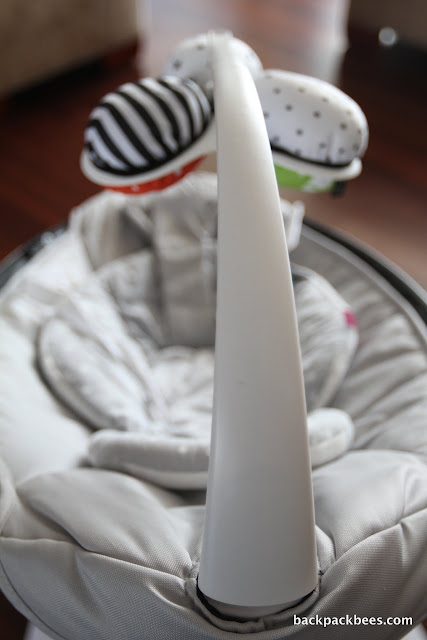 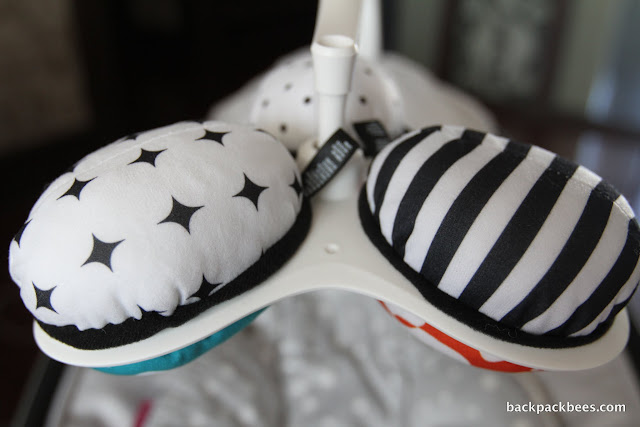 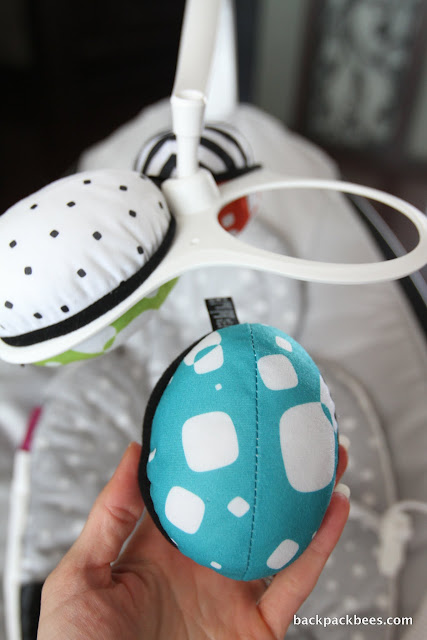 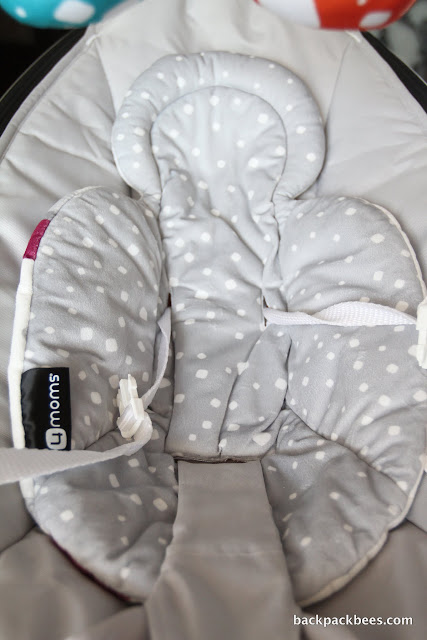