This dish has been on my Culinary Bucket List, and I’m a tad bit embarrassed to say that it intimidated me and it kept getting pushed towards the end of my must make or bake list. Eek.. Speaking of bucket lists, do you have any? I use an Iphone and keep a huge list using the notes app of culinary things I want to try to make, and that way it’s always handy when I’m getting our shopping list together.

After actually making the dish, I realized that there is quite a bit of prep work before actually getting to cook it. BUT First, don’t make the same mistake that I did… forgetting the beef needs to marinate over night. Oops. It delayed our dinner by one night. Double oops. Secondly, prep all your ingredients the night before. Trust me! Major time saver if trying to serve on a work/ school week night. And third, enlist someone to help or do the kitchen cleanup along the way. (Thanks Mr. B). HUGE HELP!

We just received our new Le Creuset Dutch oven as a Christmas gift to one another, so I figured what better way to break her in than with an extra special meal like boeuf bourguignon.

Maybe you haven’t tried, or are unfamiliar with the dish. That’s okay! Together lets dive right into in with our forks and spoons. This rich beef stew is made with beef braised in red wine and beef broth, it’s flavored with thick cuts of bacon batons, mushrooms, garlic, onions, carrots, and salt/ pepper to taste. Oh my stars, it is out of this world d-elicious! We ended up serving it over some nice buttery Cavatappi noodles.

So where can you grab this recipe?
…..Well you can intrust in good ‘ol Julia Child and follow along with this video.

Or, search the internet for slightly adapted versions like the following:

Whatever you decide in the end, you will not be disappointed.

In our greatest Julia Child impersonation we leave you with this quote, “See, I enjoy cooking with wine, sometimes I even put it in the food…” BON APPÉTIT! 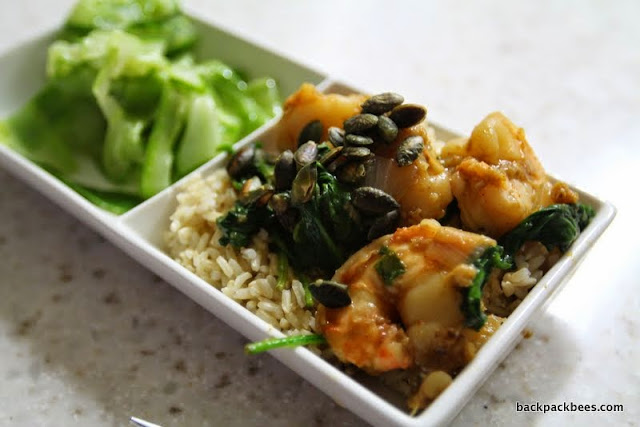 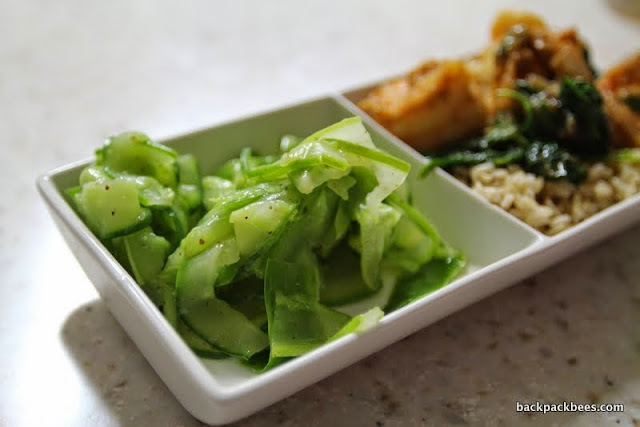