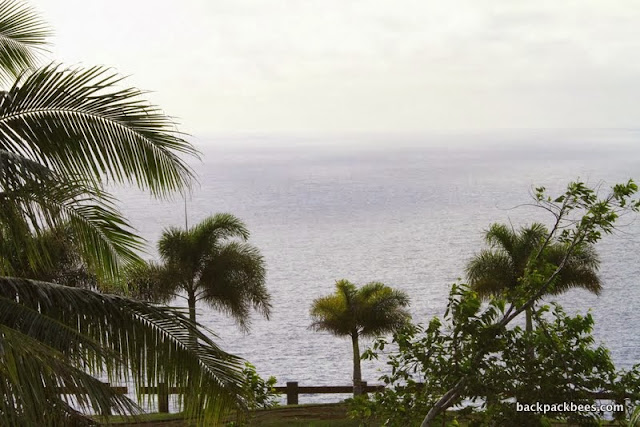 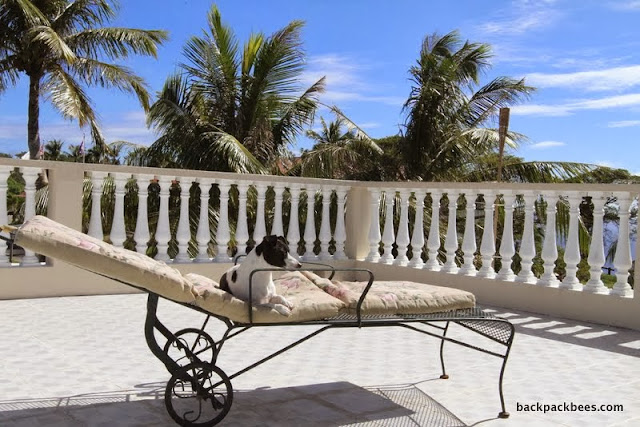 I speculate that while on vacation, you are the best possible version of yourself…especially  when you are vacationing in Guam.

I can’t entirely chalk it up being away from work, because let be candid…when are you ever truly “away” and completely disconnected?

I don’t know about you, but for me being on vacation puts me in this at peace vacation state of mind that refreshes my mind and body and reminds me little by little about the things I’ve put on the back-burner but really do love. Thanks Blakley’s! 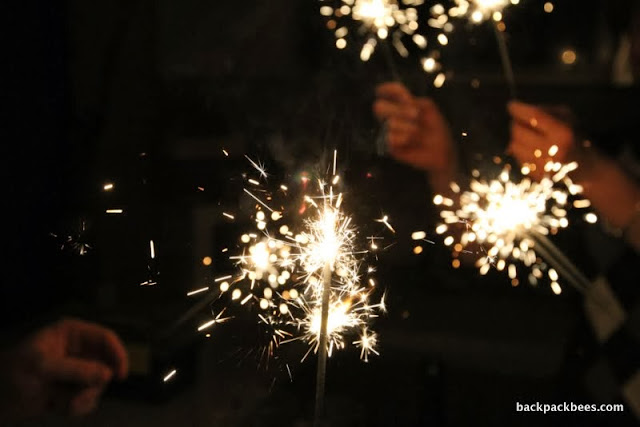 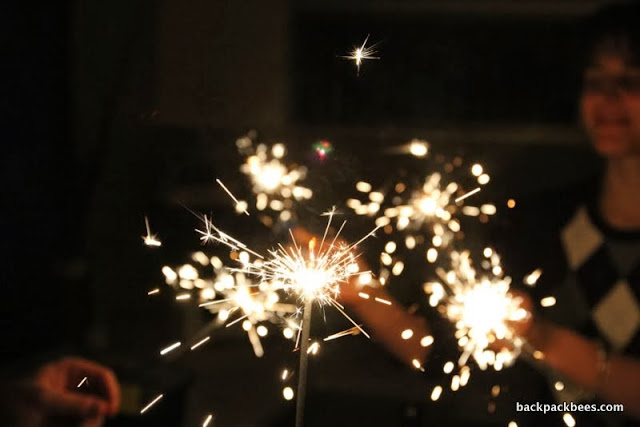 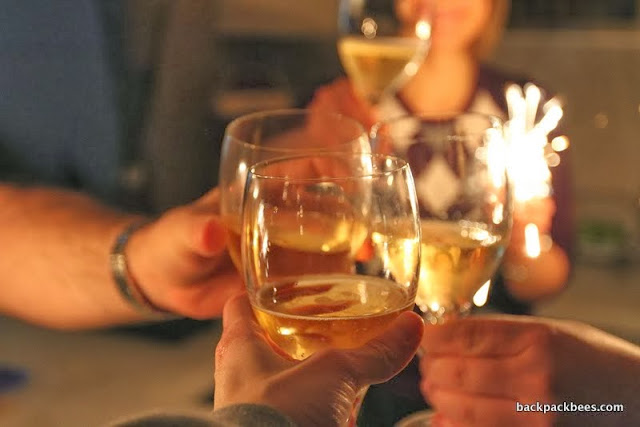 New Year resolutions are something that everyone does, but the harsh reality is that we almost rarely stick to them. Weeks leading up to new year’s eve I found myself asking close friends and family if they had a resolution for the new year. It was really interesting to me to hear their response or watch their facial expressions.

To be frank before this year I really never paid much attention nor bothered to spend time giving thought to a resolution. However this year the thought loomed in my head and while on our night walk Mr. B and I talked about our personal goals as well as our together goals, for the most part a continuation from 2013. You know… travel and saving more money, (I know, I know…if that isn’t the most contradicting statement EVER.) 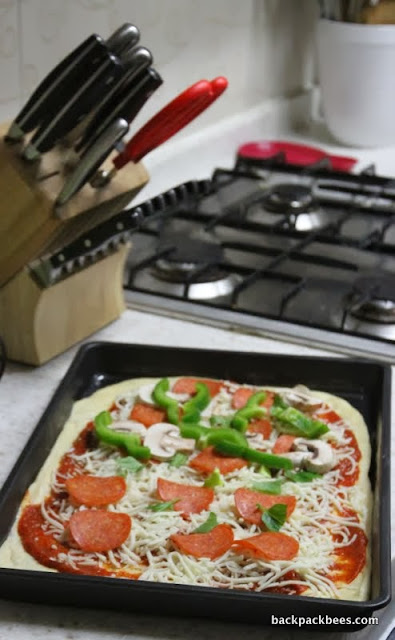 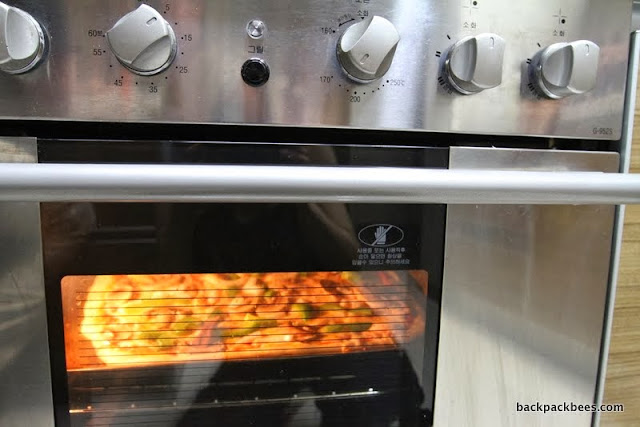 I guess the thing that I realized as I rolled out pizza dough while entertaining our friends this new year’s eve is that life, goals, and things are going to happen the way they happen, goals met or not…life has that funny way of just working out in the end, even if you thought you had a solid plotted out resolution for the new year. 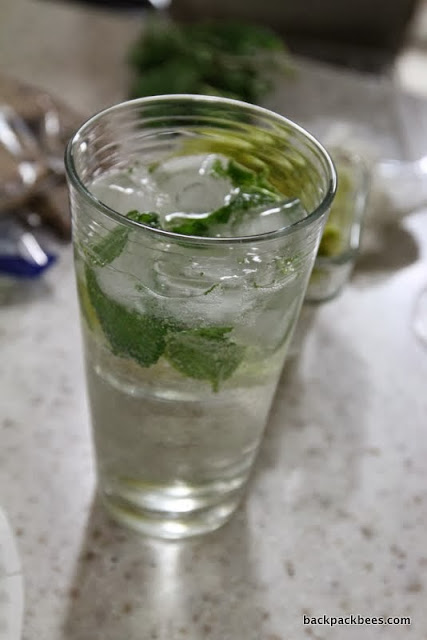 So with that said… cheers to the unknown in the new year of 2014!

Almost forgot! Included some fun photos below of dear friends we cheered the new year with. 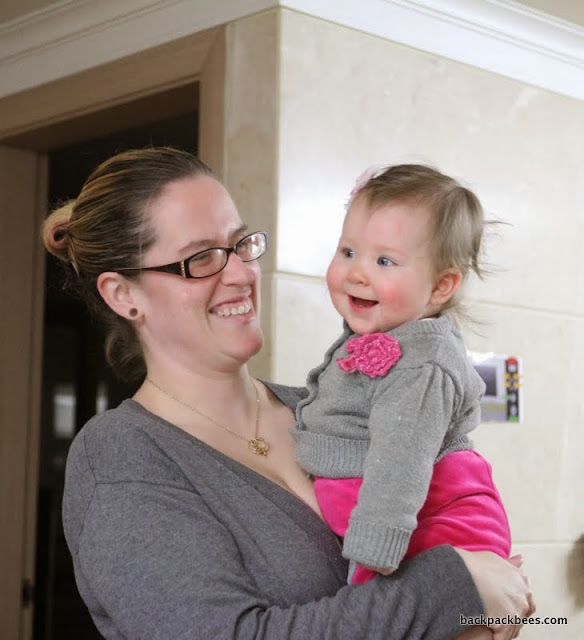 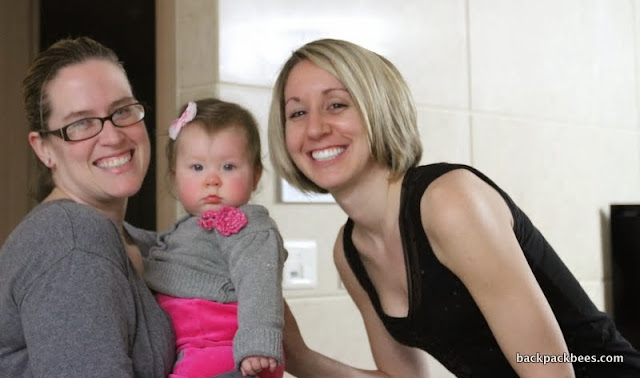 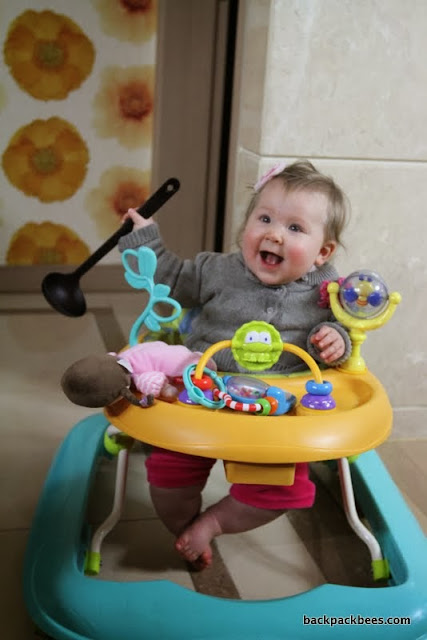 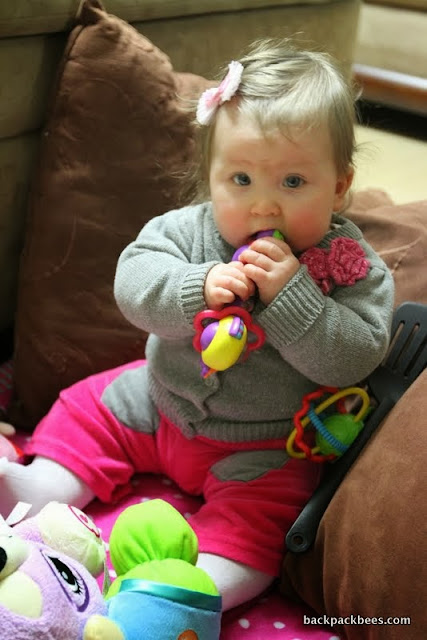 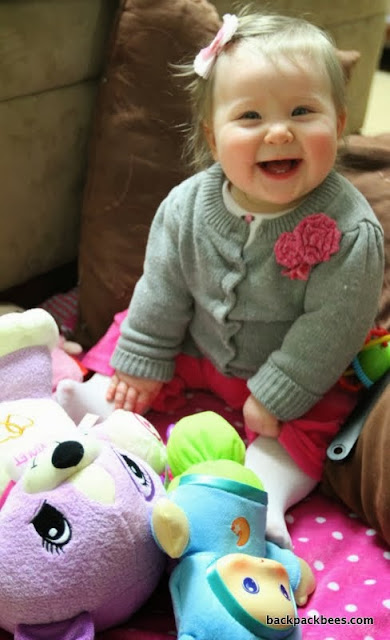 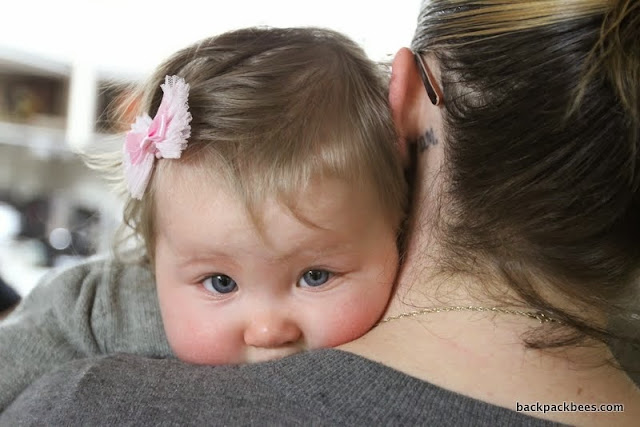 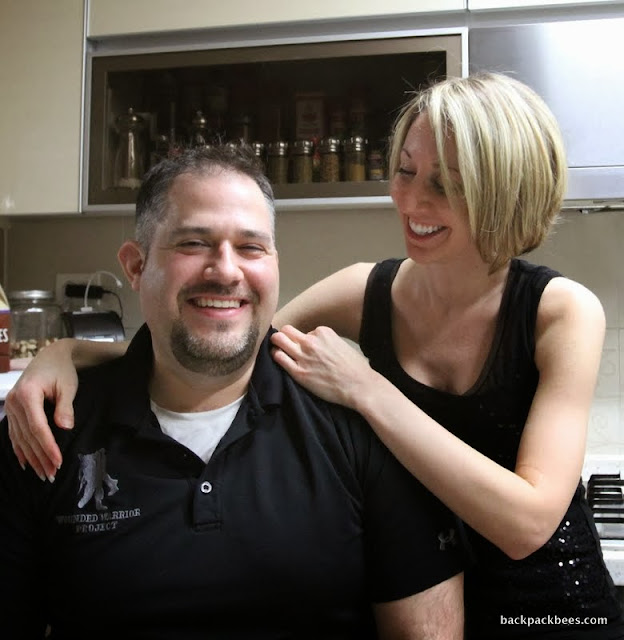 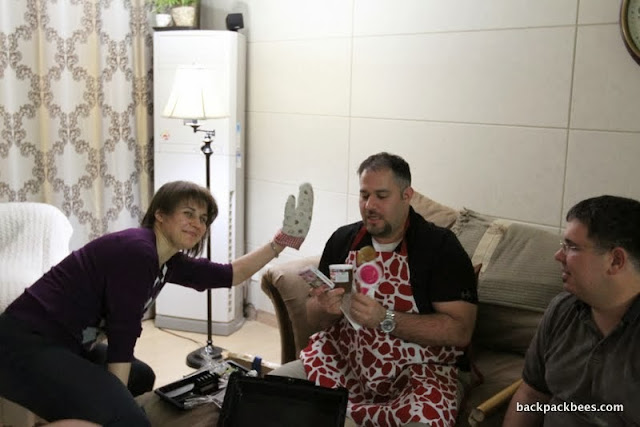 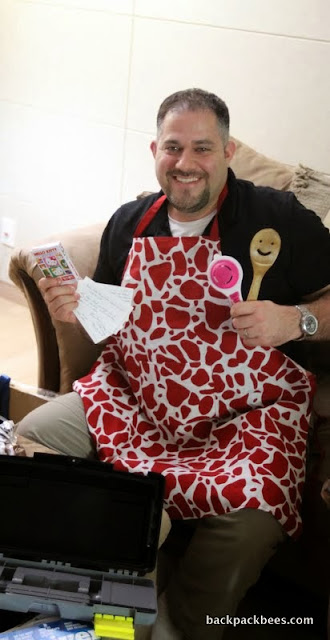 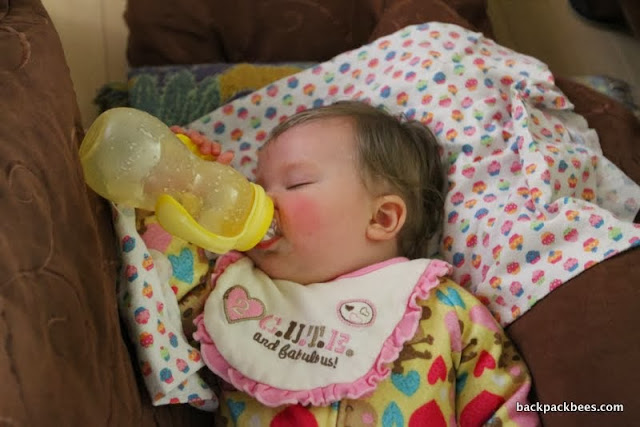