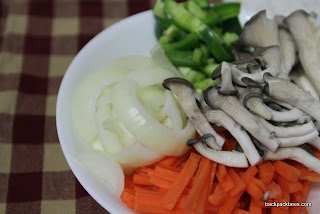 Its almost a new year and a fresh new start!

How do you celebrate your New Year? Do you have a aprty? Attend a party?

Do you hang out with your family at home?

It is officially New Year’s Eve here in Dongducheon, South Korea. This year we Bee’s were thinking of heading to the East Coast to bring in the new year, but Mrs. B is still recovering from her korean super bug.

Yes, this year we had our own very low key celebration at home.

We started our December 31st morning off with heading to Lotte Mart to pick up various things to get our Korean-American cook on for the night. Plus, we wanted to finally get our curtains hung in our spare room. Because winter is in full swing, we wanted to hang these insulated backed curtains up to help keep any drafts seeping in through the large windows.

After picking up these items we decided to be a bit more adventurous and grab lunch in New City. We ordered bulgogi bibimbap. It was delish and totally hit the spot.

After lunch we headed home and basically chilled out. We organized a few rooms and continued to reevaluate things that we didn’t need to hold onto going into the new year.

Mr. B cooked an amazing New Year’s Eve meal that consisted of duck and japchae. Paired with a nice glass of wine, and a Korean local bakery desert. Mmmmm!! We’ve included pictures to share with everyone.

The jopchae recipe we followed is vegan and comes from Alien’s Day Out .

Much to perfect to change anything about this recipe.

Soak the dry noodles in water for 30 minutes and drain, and begin boiling a large pot of water.

If using dry black fungus mushrooms, reconstitute them by soaking in warm water (or according to package instructions). Roughly chop into bite-size pieces. Just a little bit of dried mushrooms will bloom and expand greatly in size, so just use about 1-2 Tbs of the dried mushrooms at first.

Pan-fry each vegetable separately in a lightly greased pan with a pinch of salt. Start with the light-colored veggies first, so that the colors don’t mix and get muddled. For instance, you don’t want to fry the carrots first because they will stain the pan orange and likely affect the color of the other veggies.

Sautee the veggies until they are slightly soft and bendy. They shouldn’t be totally mushy, but should retain some texture. Also, to avoid having black char bits on the veggies, you can gently wipe down the pan with a paper towel after each sautee and add more oil (about 1 tsp) before the next ingredient.

Place all the sauteed ingredients in a large mixing bowl.

By now, the pot of water should be boiling. Add the soaked and drained noodles and cook according to package instructions. Usually, you will boil the noodles for about 5-6 minutes, until they are about 80% done. They should be soft yet chewy.

Next, drain the noodles in a colander and rinse well under cold running water. Using a pair of scissors, cut the noodles to a decent, manageable length.

In another frying pan, heat the soy sauce, sesame seed oil and sugar over medium heat. Then add the drained noodles and slightly fry them in the pan, so that they get coated with the sauce.

Dump the noodles directly into the mixing bowl with the veggies and begin mixing! Korean ajumas like to mix everything with their hands, so don’t be afraid to do the same! Just be careful though because the noodles will be hot.

Finally, add some toasted sesame seeds and black pepper. Taste it to make sure it is seasoned to your liking, and add some extra salt, soy sauce, or sesame seed oil as needed.

Lastly, we couldn’t sign out without showing the biggest party animal of us all…. 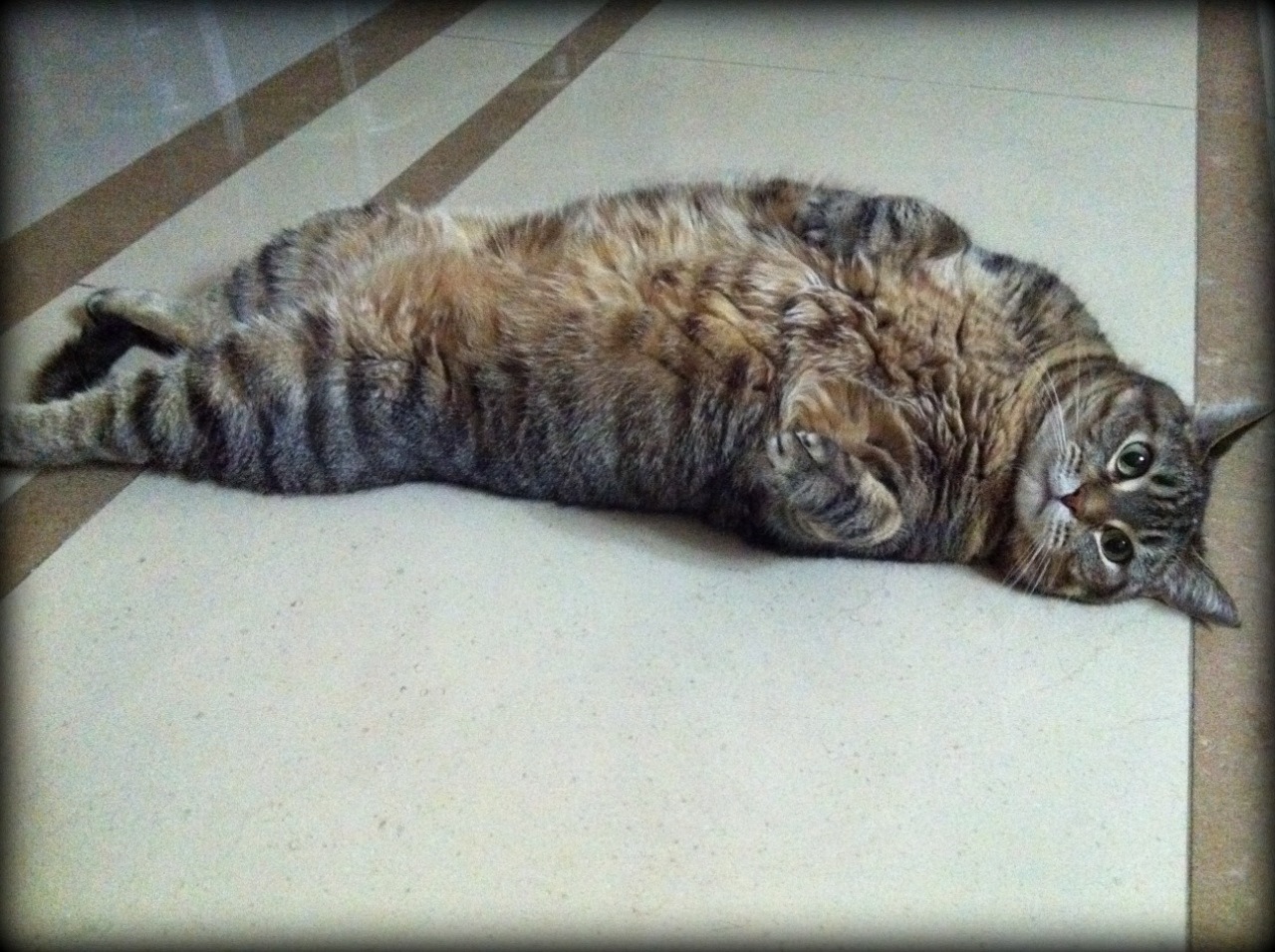